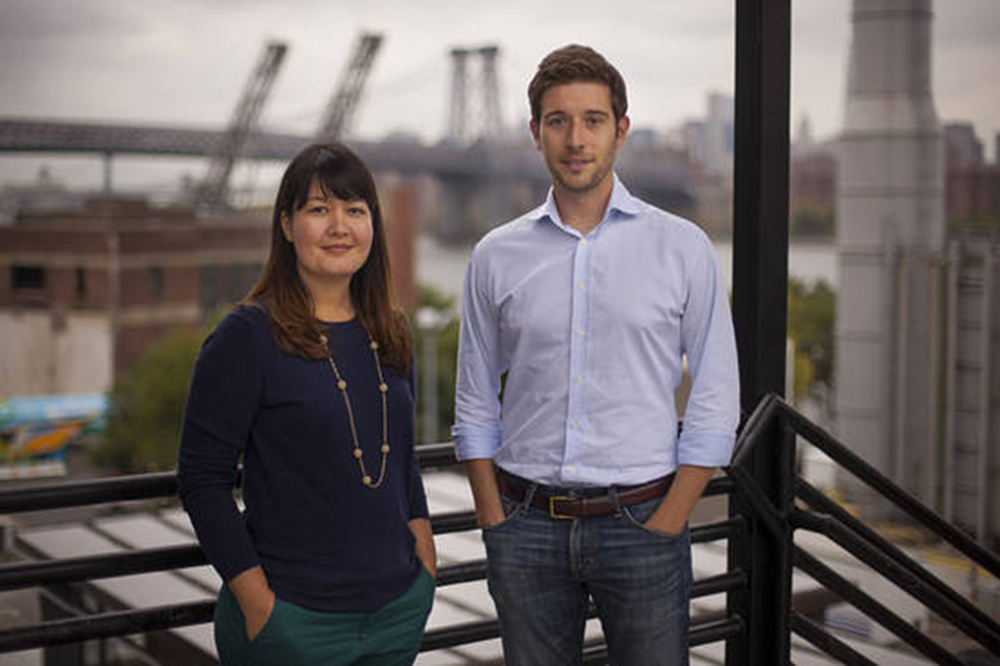 The burden of finding health, life, disability and other types of insurance is increasingly falling on individuals. A recently launched online insurance broker PolicyGenius Inc. secured $5.3 million in Series A funds to respond to this trend.

“The insurance and employment-benefits space will be individualized,” said Jennifer Fitzgerald, chief executive and co-founder of Brooklyn, N.Y.-based PolicyGenius. She said that insurance will move the way of pensions, from being offered as a defined benefit by large employers to falling on the shoulders of individuals to save for and figure out. This trend will be exacerbated by the growing numbers of freelance or contract workers, many employed by fast-growing startups such as Uber Technologies Inc.

PolicyGenius offers an online process where it guides consumers to figure out what kind of insurance they need and offers them options. The company focuses on life, long-term disability, pet, and renters’ insurance. As a registered broker PolicyGenius gets a commission on each policy sold.

Since launching in July of last year, PolicyGenius has had several hundred thousand consumers shop on its website, according to Ms. Fitzgerald. Customers include Uber car drivers, as well as a broad swath of the American population, in all states, across age groups and income levels, she said.

The startup was profitable when it started raising its Series A but has since hired additional staff and is no longer profitable, Ms. Fitzgerald said. She declined to say how much insurance was issued so far through its platform and to how many people. The company has 18 employees.

Karlin Ventures and Susa Ventures led the round, joined by the venture arms of two major insurers, Transamerica and AXA. Karlin Managing Partner TX Zhuo is a McKinsey & Co. alum, as are the founders of PolicyGenius, Ms. Fitzgerald and François de Lame.

Most individual insurance is still sold by agents face-to-face, but a recent survey found that a quarter of Americans and an even higher percentage of young people would prefer to buy insurance online, according to Insurance Information Institute.

In 2014 about 57% of all people in the U.S. owned some type of life insurance, according to Insurance Information Institute. About a third of Americans said they needed more life insurance. Just 26% had long-term disability insurance, even though disability is a major contributor to personal bankruptcies.

Read the full article about the company’s funding round, including more about the other startups in the sector and more about PolicyGenius, at Dow Jones VentureWire.

(Correction: An earlier version of this story incorrectly named the lead investor.)