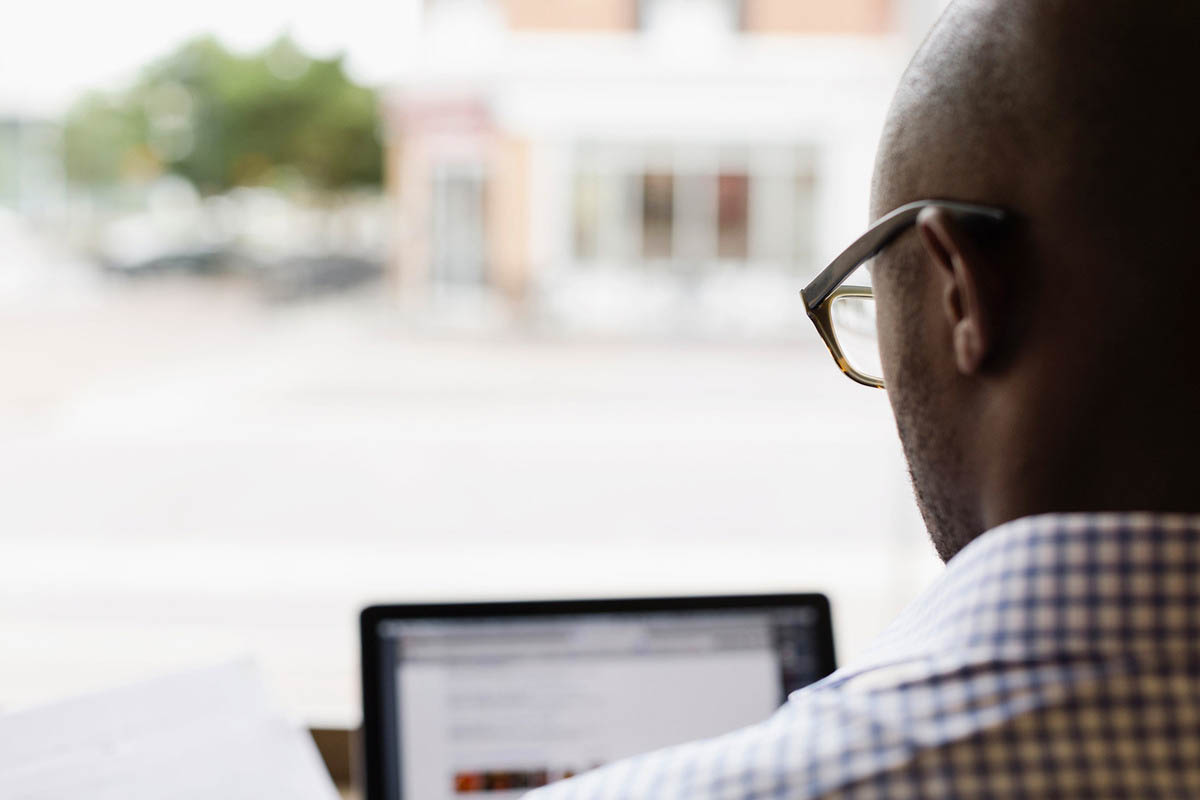 20 Aug Insurance for the Agent-Averse, Featured in Bloomberg Business

Posted at 00:32h in Business by tribeca 0 Comments
0 Likes
Share

PolicyGenius caters to millennials who prefer to shop online

PolicyGenius, an online insurance brokerage, is chasing the kind of customer who would rather fill out a detailed profile on a website than open up to a total stranger. A 2014 Gallup poll found that millennials, born between 1980 and 2000, are more than twice as likely as other generations to buy their policies online as through an agent. Insurers “still expect folks to deal with a face-to-face agent, and that’s just not how most people, particularly younger people, do things,” says Jennifer Fitzgerald, who co-founded PolicyGenius with Francois de Lame. “It can feel very intrusive, like, why is this guy asking me all this stuff?”
Based in Brooklyn, N.Y., PolicyGenius sells life and disability insurance, along with policies that cover renters’ possessions and pets. The site has logged 300,000-plus users since its inception in July 2014, according to Fitzgerald, who adds that more than half of customers are millennials. Visitors to the company’s website select what type of coverage they want and how much, and are then asked to answer standard questions about their finances and health. Within a few minutes of submitting the application, the site returns quotes from some of the 26 different insurers that offer policies through PolicyGenius, including AIG, ING, MetLife, and Prudential Financial. Users can model different levels of coverage and cost by sliding a rule back and forth. Once a final selection is made, PolicyGenius processes the paperwork and books a medical exam, if required. The startup earns commissions from insurers that are in line with industry standards, Fitzgerald says.
Fitzgerald, 37, and de Lame, 32, met in 2012 while working at McKinsey, where they did consulting work for some of the big insurers they now work with. The pair took a six-month leave of absence to draft a business plan. They didn’t want to go head-to-head with established sites, such as Esurance, an Allstate subsidiary that sells auto and homeowner insurance online. After some digging, they discovered no independent online-only brokers specializing in life and disability coverage.
Fitzgerald and de Lame organized focus groups that revealed that people shopping for insurance want less face-to-face interaction and more unbiased advice. They also found that millennials felt the industry was out of step with the times. The average insurance agent in the U.S. is 59, according to a McKinsey report.
“Most life and annuity companies don’t have a long track record of selling anything online.” —Drew Aldrich, Axa Strategic Ventures
“Most life and annuity companies don’t have a long track record of selling anything online,” says Drew Aldrich, senior associate at Axa Strategic Ventures. The venture capital arm of the French insurer Axa participated in a $5.3 million funding round for PolicyGenius that closed in June, bringing the startup’s total funding to $6.1 million.
Jim Kerley, chief membership officer of Limra, a trade group that represents the insurance industry, argues that there are factors besides a dislike of agents that explain why young adults are postponing the decision to purchase insurance. Millennials are waiting longer to start families than previous generations—a trigger event for those considering buying life or disability coverage. Twenty-six percent of the generation is married, compared with 48 percent of baby boomers when they were the same age, according to the Pew Research Center.
Kerley says a comparison-shopping site such as PolicyGenius could benefit the industry as a whole by clearing up some common misconceptions about the cost of policies. A recent study by Limra showed that millennials overestimate the cost of life insurance by 213 percent. “I think we’ll see more companies in this space—especially if PolicyGenius gains momentum,” says Matthew Wong, an analyst at CB Insights.
The bottom line: The website PolicyGenius sells policies from 26 insurers. More than half of its customers are millennials.